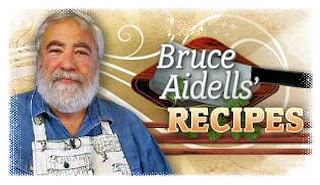 This week I'm very excited to tell you about a "Facebook" friend of mine, Bruce Aidells'.
Bruce has a wonderful cooking show on the Live Well Network and it's definitely worth watching! 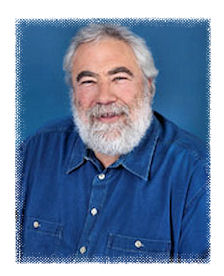 Since 1982, Aidells has written 11 cookbooks. Four have received cookbook award nominations. His first book, with Denis Kelly, Hot Links and Country Flavors, received the IACP Julia Child award for best single subject cookbook in 1991. The Complete Meat Cookbook was nominated for a James Beard Award in 1999 and Bruce Aidells's Complete Pork Book received another Beard nomination in 2005. His other titles include Flying Sausages and Bruce Aidells' Complete Sausage Cookbook. In addition, Aidells contributed to The Joy of Cooking, 1997 Edition, writing the meat, poultry and stuffing chapters.   Aidells has appeared on NBC Today, Martha Stewart Living Al Roker on the Road, The FoodTV Network and many other cooking shows. 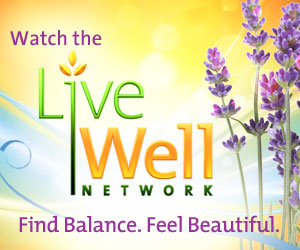 I hope that you're able to watch "Good Cookin With Bruce Aidells on Live Well Network, but the good news is that even if you don't get the Live Well Network you can watch all the episodes at  http://livewellnetwork.com/Good-Cookin-With-Bruce-Aidells/768751

I have to say that one of my favorite episodes is "Fabulous Brunch Recipes"
http://livewellnetwork.com/Good-Cookin-With-Bruce-Aidells/episodes/Fabulous-Brunch-Recipes/8187010
I love giving a brunch party in the Summer.  It's just wonderful to entertain while it's still cool, and early in the day.  I usually do this outside, since here in Northern Colorado, we have beautiful mornings this time of year.  If you love growing your own tomatoes, you should also check out Bruce's episode on Heirloom tomatoes, he makes a wonderful Panzanella Salad :)  I thought it would be great to feature one of Bruce's brunch recipes so here is a fabulous Frittata 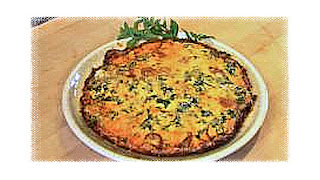 In a large bowl, combine the ingredients and mix well.

Heat the oil in a 10-inch skillet over medium heat. Add the egg mixture and stir occasionally until the eggs begin to set. Continue to cook, undisturbed, until the eggs have set on the bottom, about 3-5 minutes. Flip the frittata and cook 3-5 minutes more, until the eggs are set and lightly browned. Serve warm or at room temperature.

So Check out Bruce's Show, check out the web page, and don't be afraid to leave some nice comments.  As we all know, cooks love to know that their food brings a smile to someones face, it's the reason we love cooking :)
Posted by Shannon's Shanonigins at 10:05 AM 6 comments: 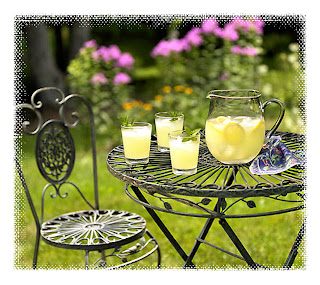 Whenever I think of Hot Summer days, my mind automatically goes to ice cold sparkling lemonade.  Nothing quenches my thirst and cools me down like this recipe.
This lemonade should come with a warning, because once you've made this lemonade, everything else will be just ...... well lemonade. 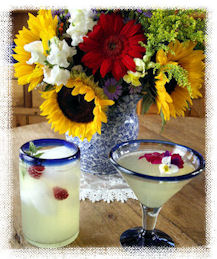 I found this recipe 23 years ago and I've loved it ever since.  People request this lemonade and the recipe probably more than anything else I make (that's not chocolate). 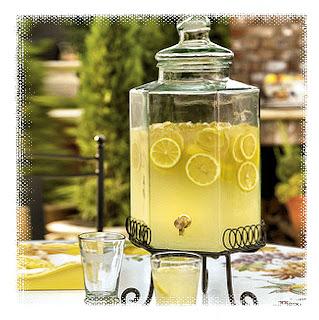 What makes this recipe special you ask?  Well, two things actually. Number one, you use the zest of the lemon.  The zest contains intense flavor and oils, so this packs a fun little punch of flavor.   Number 2,  Instead of using water, you use club soda. This is what makes it sparkling lemonade, and quite frankly makes it just more fun.  An intense lemon flavor and bubbles in your nose say summer to me.  So enjoy! 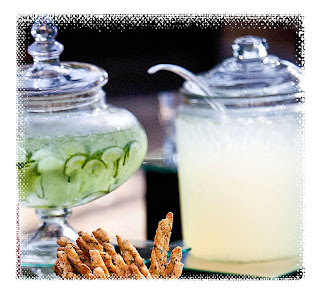 Intructions
1). First take the zest off 7 of the lemons, you can do this with a zester, a rasp, or sharp vegetable peeler,  place the zest in a heat proof glass bowl. Make sure you just remove the zest and not the white pith, this is bitter.
2). Bring the one cup of flat water to a boil and pour it over the zest. Let if steep for at least 5 minutes and up to 15 minutes
3). Juice the lemons until  you have 12 ounces of freshly squeezed lemon juice, set aside.
4). Place the sugar (or agave nectar) in a heat proof glass bowl or pitcher. Strain the zest tea over the sweetener ( the zest tea will be a pretty lemon drop yellow). Stir until the sweetener has dissolved and let it cool for 5 to 10 minutes.
5). Pour the lemon juice and the sweetened zest tea together
6). If you don't plan on drinking the lemonade right away or you want to make it ahead of time, make it up to this point and then store it in the refrigerator, I refer to this as the lemonade concentrate.
7). Remember to open your club soda very slowly (so it doesn't spill everywhere :) and pour it slowly into your lemonade concentrate.
Makes 2 liters


Zesty Sparkling Lemon Ice
Place two scoops of lemon ice, or lemon sorbet in a tall glass, pour the sparkling lemonade over it and garnish with mint and a lemon slice.  This is the most refreshing and cooling drink you will ever have :)


Sparkling Limoncello
In a tall glass (or you can use a martini glass) fill the glass 3/4 full of ice and sparkling lemonade, put a shot of Limoncello in it for a refreshing cocktail. Garnish with fruit and mint.


Italian Lemon Mimosa
In a goblet or large Wine  glass, mix Prosecco, and sparkling lemonade for a refreshing take on the orange mimosa. Garnish with lemon slices. 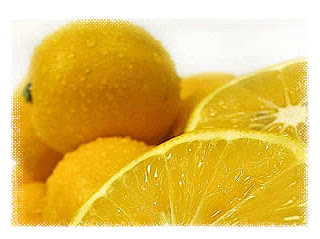 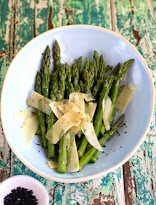 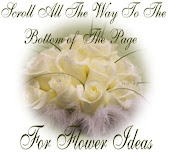 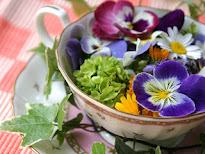 Shannon's Shanonigins
Windsor, CO, United States
I'm a certified Floral Designer, Party Planner, and Award winning cook. I was recently blessed to be chosen by the food channel to appear on "The Perfect 3" with Kelsey Nixon to demonstrate one of my recipes :). I believe when you entertain, that people should feel, relaxed, loved, and be very well fed. I love cooking, gardening,entertaining, decorating, and have a passion for anything vintage. 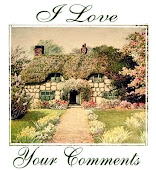 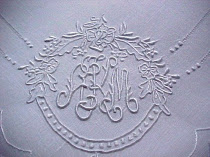 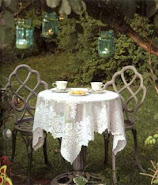 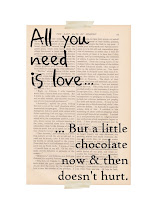 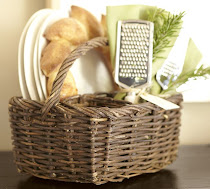 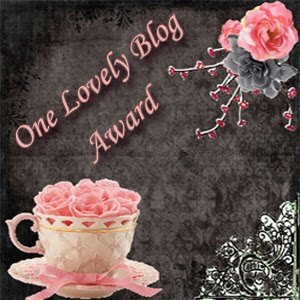 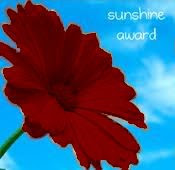 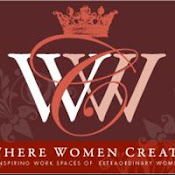